What is a crown bridge?

All You Need To Know About Crown Bridges

Teeth are one of the principal components of mouth present in the jaw bone and covered by gums. Tooth loss as a result of multiple factors including decay, fracture, aging, and trauma may lead to inability to chew food. In order to overcome this, various treatment options are available ranging from removable dentures to fixed crowns and bridges to dental implants.

Let’s talk a little about crowns and bridges

Both crowns and bridges are included in cosmetic dentistry. They are fixed appliances hence cannot be taken out by the patient. Crowns cover single tooth or dental implants whereas bridges are used to replace missing tooth taking support from the adjacent teeth. Both crown and bridges have a long survival rate if properly fabricated and kept clean.

Both crowns and bridges are used to preserve and strengthen the remaining tooth structure lost due to decay, chipping, etc. Also, they can be placed on a root canal treated tooth which is weak and further prone to fracture by even the lightest forces.

Different materials are used in the fabrication of crowns for different regions of the mouth. These include porcelain, metal, and a combination of both. In the front region of the mouth, usually a tooth colored crown is preferred due to esthetic concerns therefore porcelain is advised. However, porcelain has a disadvantage of being brittle due to decreased strength therefore, it is not advisable in areas of higher forces. In such regions, metal along with porcelain is suggested. This combines the advantages of both the materials, that is, strength of metal combined with esthetic properties of porcelain.

Crown is more conservative as compared to bridges. Crown fabrication and placement usually occurs in two steps. In the first appointment, the tooth to receive crown is prepared by cutting to make space for the crown. An impression is taken of the prepared tooth surface and sent to laboratory. A temporary crown is placed on the tooth to prevent it from destruction. In the next appointment, temporary crown is removed and permanent crown is cemented to the tooth.

Specifically, bridges are used to replace single or multiple teeth and are more destructive compared to crowns as it involves adjacent teeth. Same materials are used for both crown and bridges, most preferred being porcelain because of its appearance. The method of fabrication for bridges is almost the same as crown with the exception of two teeth being prepared instead of one as in case of crowns. Bridges are complex and difficult to place and are absolutely contraindicated in any gum disease.

Crowns and bridges are prosthetic devices that are permanently cemented to the tooth structure. After their placement various factors are checked which include bite to ensure that the prosthesis is placed properly. Ideally, there should be no gap between the crown and gums which can be a potential space for food accumulation. Patient should be given proper oral hygiene instructions on how to keep the area clean which leads to long term survival of such prosthesis.

Amazing Qualities of the Dentists of Eden Prairie 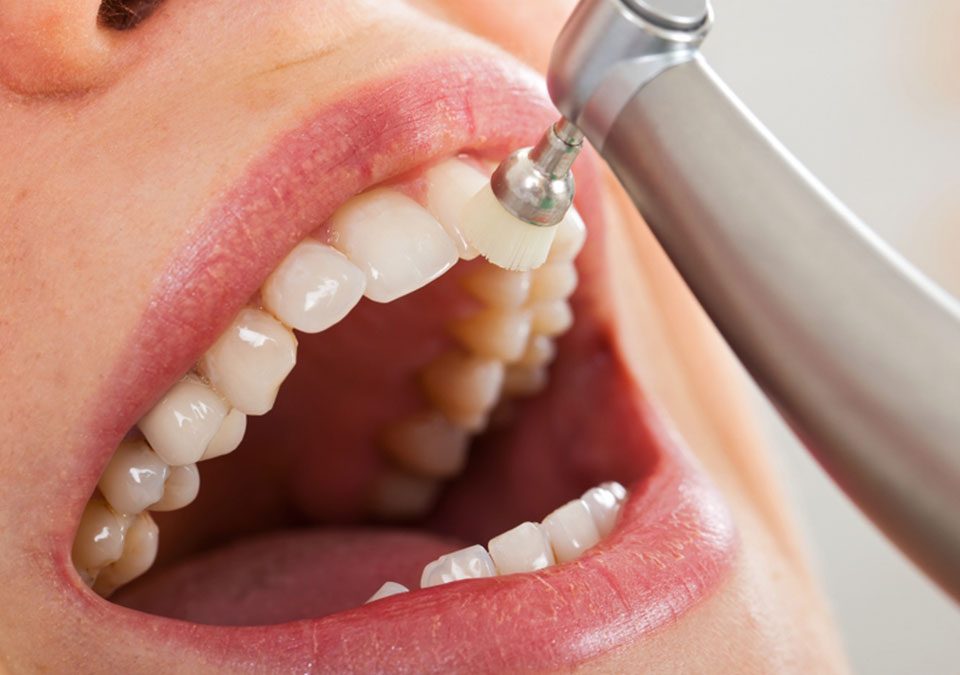 How Long Does Dental Cleaning Take?